This product is currently sold out.

Suggested Use: 1 tablet 2-4 times daily, or as directed. 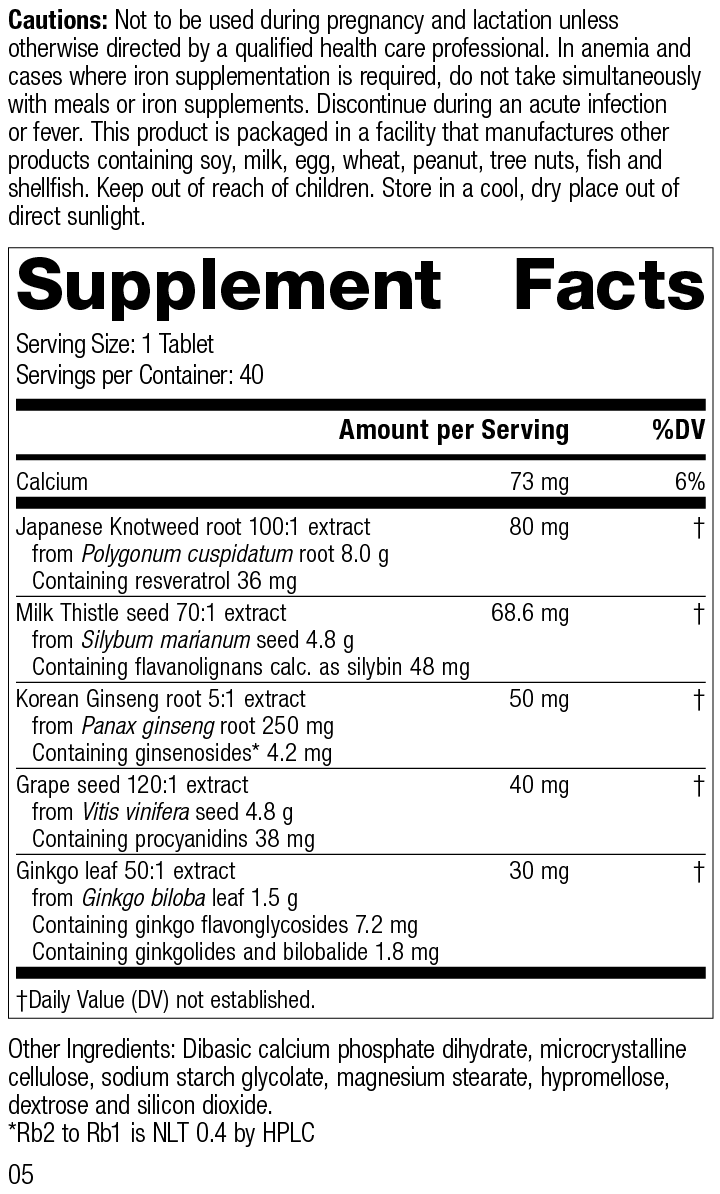 Please consult the actual product label for the most accurate product information.

Since 1929, Standard Process has been the visionary leader in whole food nutrient solutions. We apply systems thinking to holistic nutrition that empowers practitioners to transform lives. Dedicated to the whole food philosophy of our founder, Dr. Royal Lee, our goal is to carry on his mission to provide nutrients for the body that are as close as possible to how they are found in nature. Our products include foods that are prepared in a way that safeguards their nutritional value. The majority of these ingredients are grown locally on our certified organic farm and may require chopping, dicing, juicing and/or drying for use in our products. The resulting whole food ingredients are then added to a formula that may include whole food extracts, animal tissue extracts and concentrates, botanicals, whole food isolates and synthetic ingredients. These highly complex combinations contain a variety of elements designed to trigger trophic effects that support the body’s healthy balance and wellness.* Vitanox®
From $43.45
Thanks for contacting us! We'll get back to you as soon as possible. Thanks for subscribing